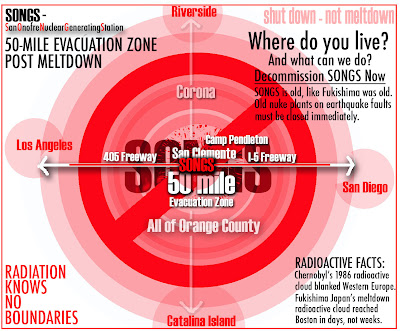 Facts you need to know about
The SAN   ONOFRE   NUCLEAR
Waste